Our company AV Moviesworld has recently entered into an agreement with the major US distribution company “Summer Hill, so that our movie “Waiting Room” is distributed abroad and το Greece, receiving the highest possible viewing. 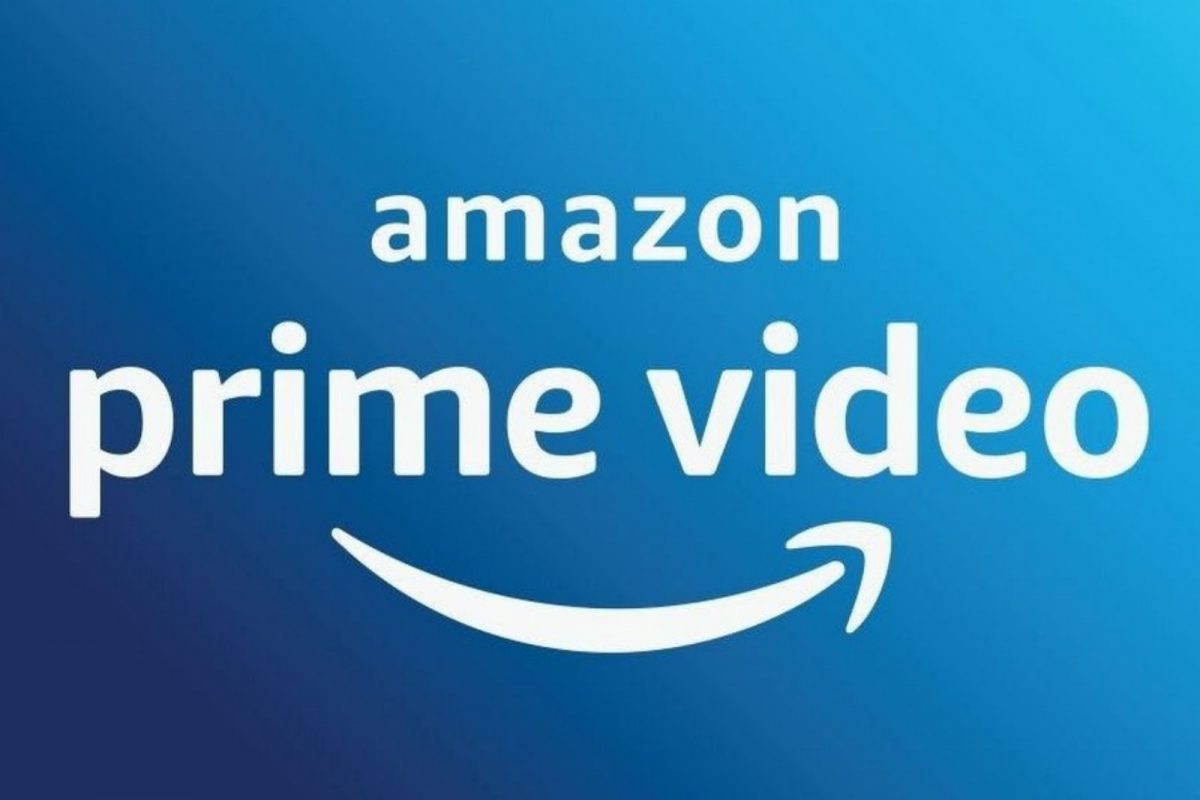 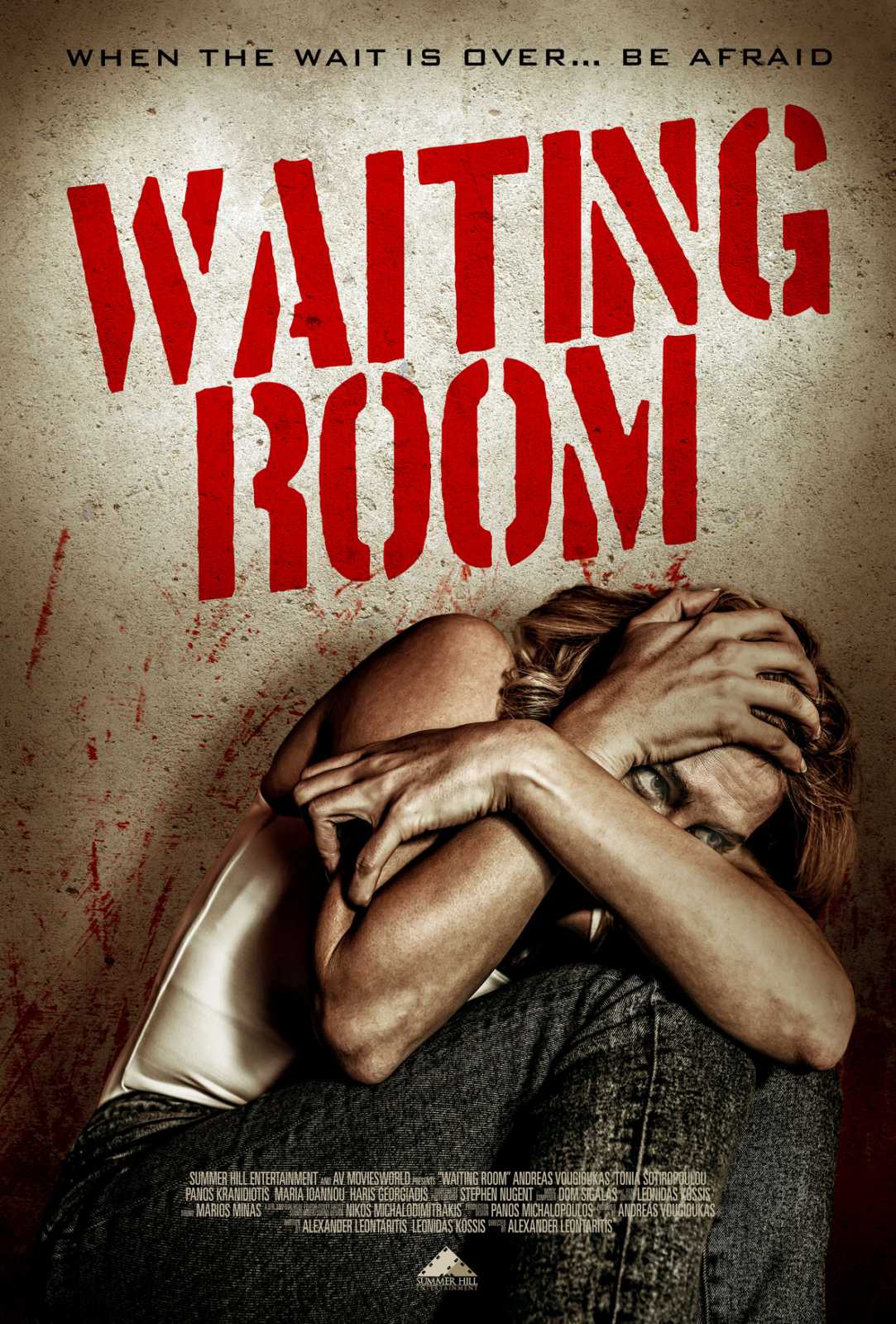 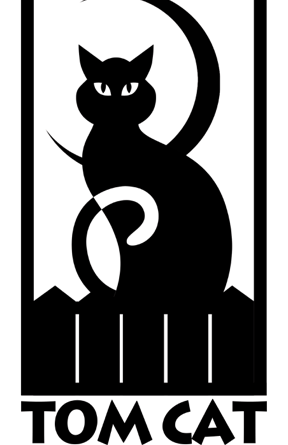 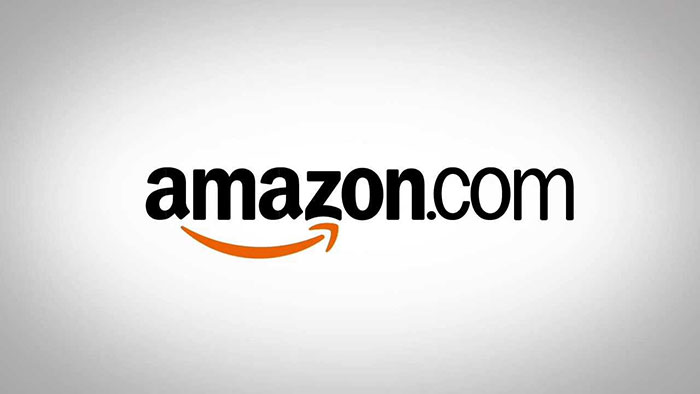 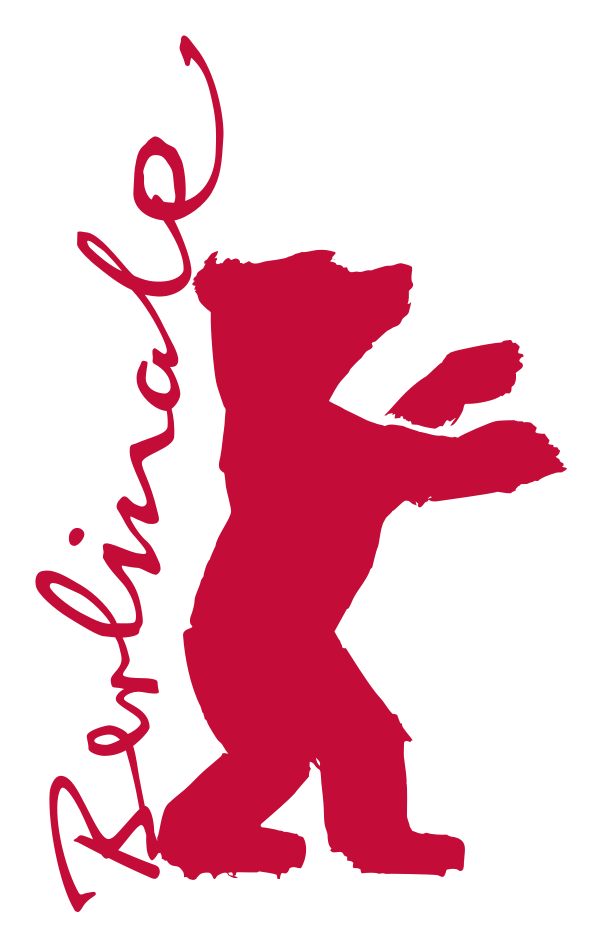 AV Moviesworld is moving forward by attending with a booth at The European Film Market, the Berlinale Co-Production Market.

The initiatives Berlinale Talents and World Cinema Fund will maintain their individual profiles. Where Cinema Culture and Industry Meet.

New, synergies will be further developed in order to make events more efficient and sustainable for creatives and industry alike. With opportunities and events for talent promotion, networking, project development, consultation, co-production, financing, audience development, marketing, sales, distribution and discourse, Berlinale already stands for “full service”. Berlinale bolsters the Berlinale’s position as an international agent within the entire value chain of filmmaking, while creating a comprehensive industry platform for innovation and sustainable change. This integrative model provides film creatives and industry reps with entry points into the Berlinale universe that suits their project and development status, as well as their professional level. With its individualised offers and a canon of common themes, Berlinale makes an even stronger commitment to participation and a more inclusive, sustainable film industry. The shootings took place in Athens, Mykonos and Santorini.

The project’s title is UN CUENTO PERFECTO, and has already filmed in natural locations in Greece and will take place over several weeks between Greece and Madrid.

Netflix announced the start of production of UN CUENTO PERFECTO, its new limited series based on the bestseller by Elísabet Benavent and starring Anna Castillo and Álvaro Mel, among others.

This news limited series, produced by Plano a Plano and for Netflix, is based on the bestseller by Elísabet Benavent, author of the Valeria saga and Fuimos Canciones, has been adapted for the screen by Marina Pérez and directed by Chloe Wallace.

Margot and David come from different worlds. She is heiress to a hotel empire. He has to work three jobs to make ends meet. But when their paths come together, they realise that only they can help each other win back the love of their lives.